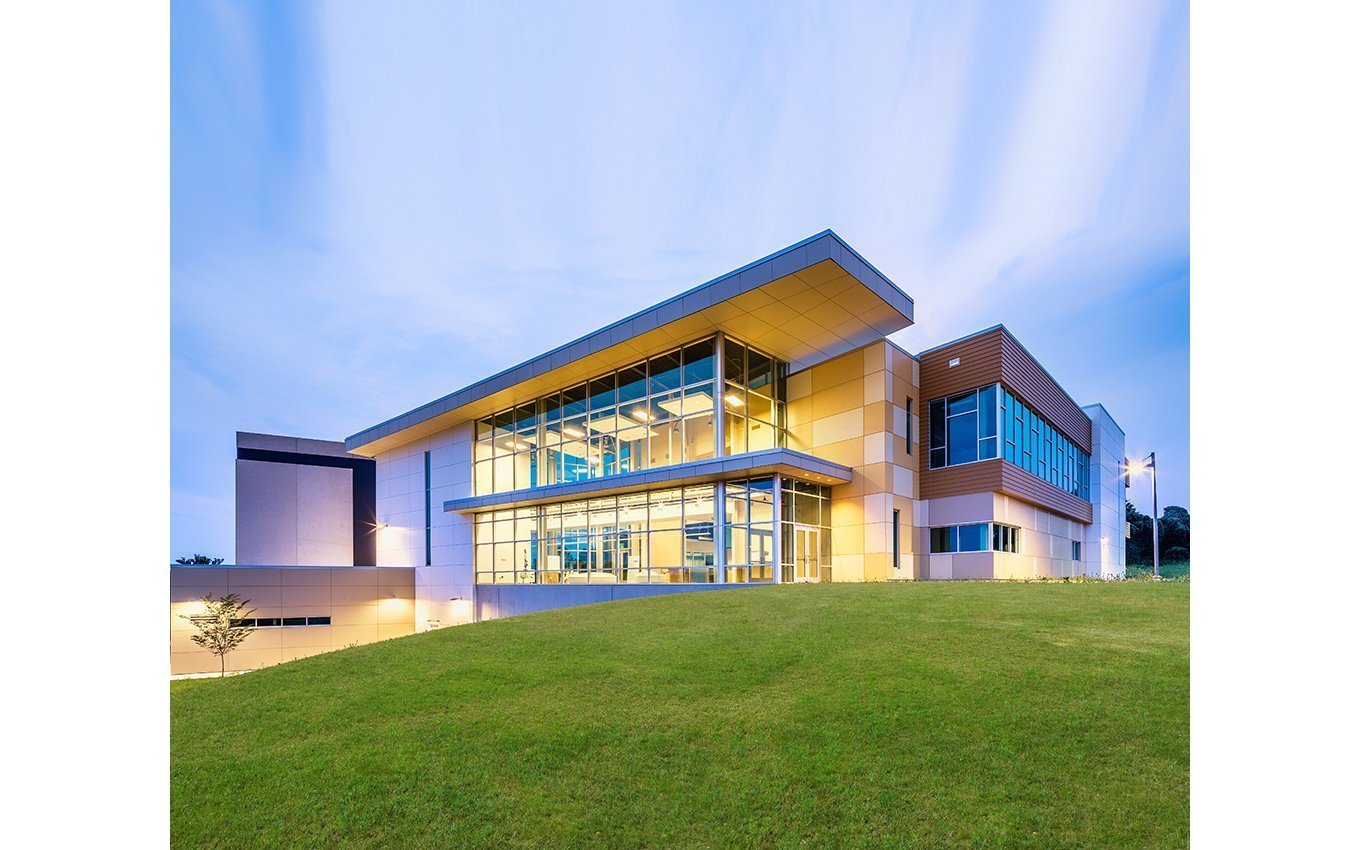 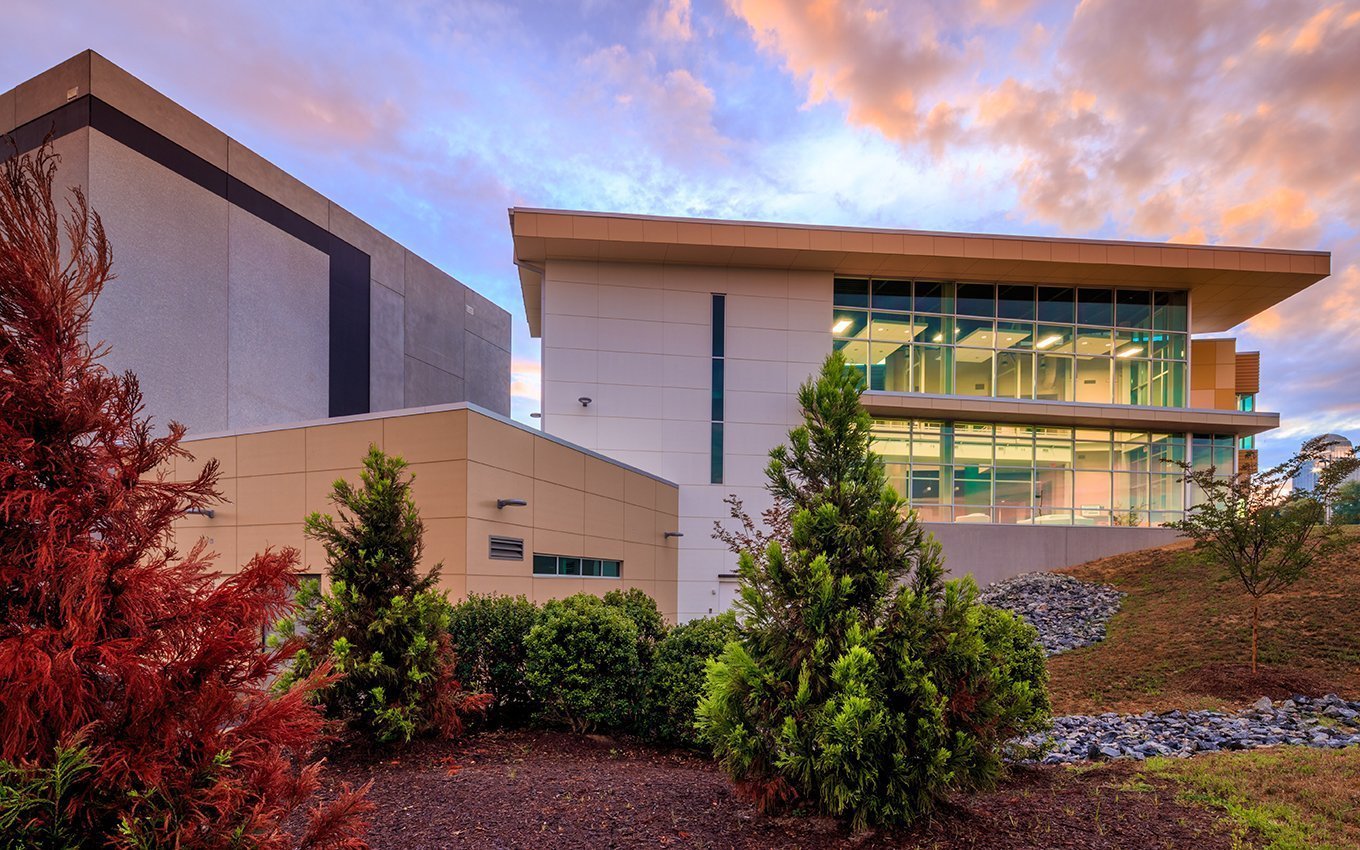 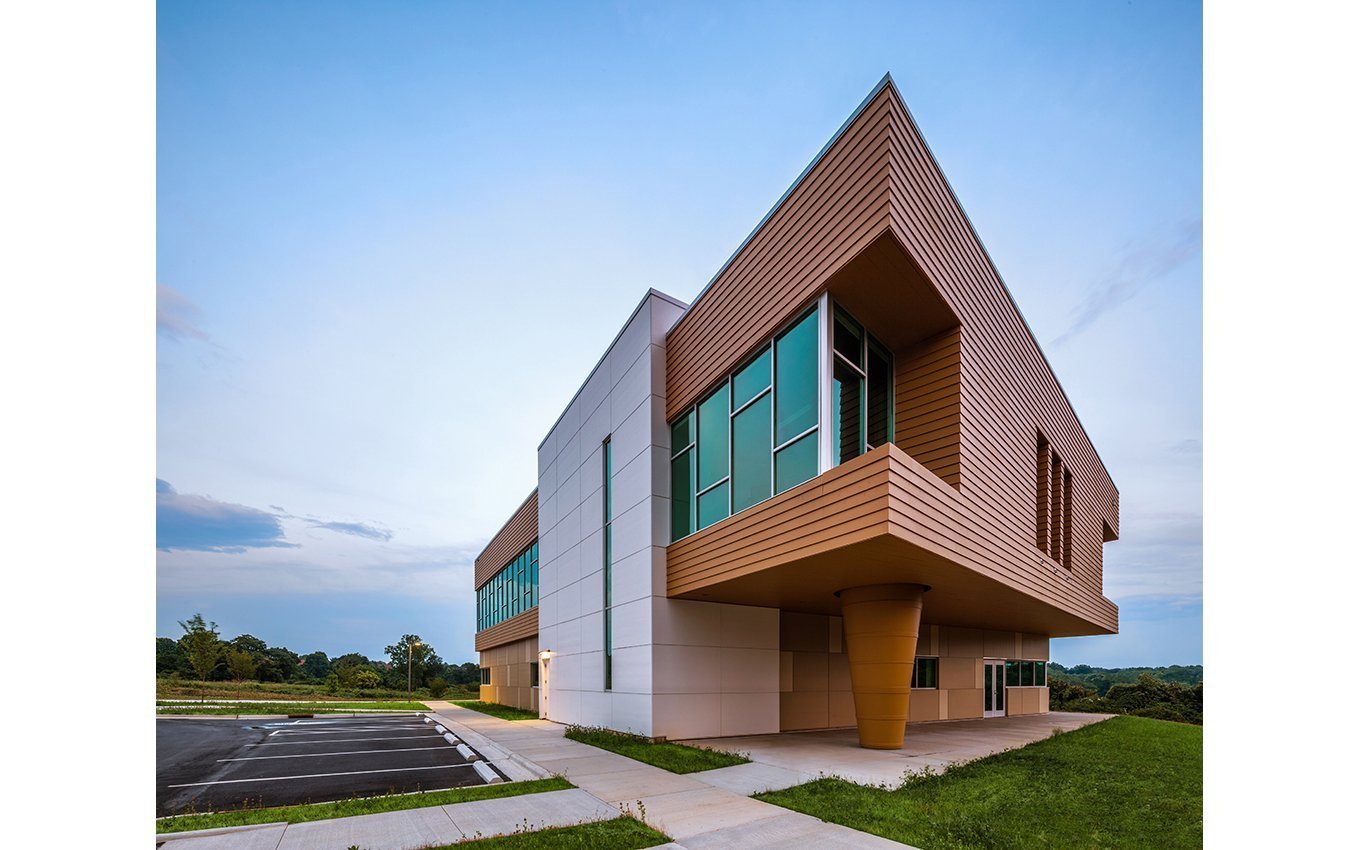 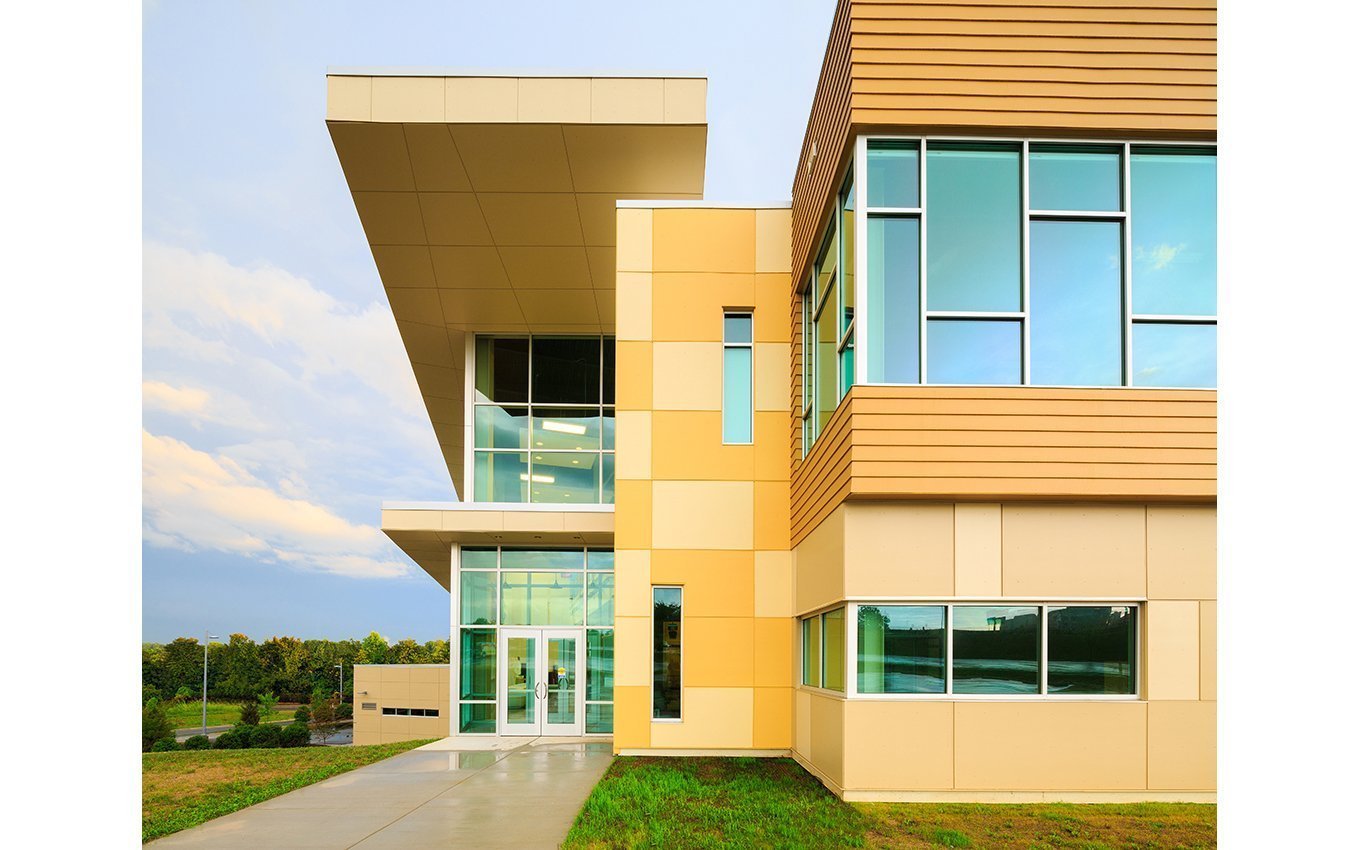 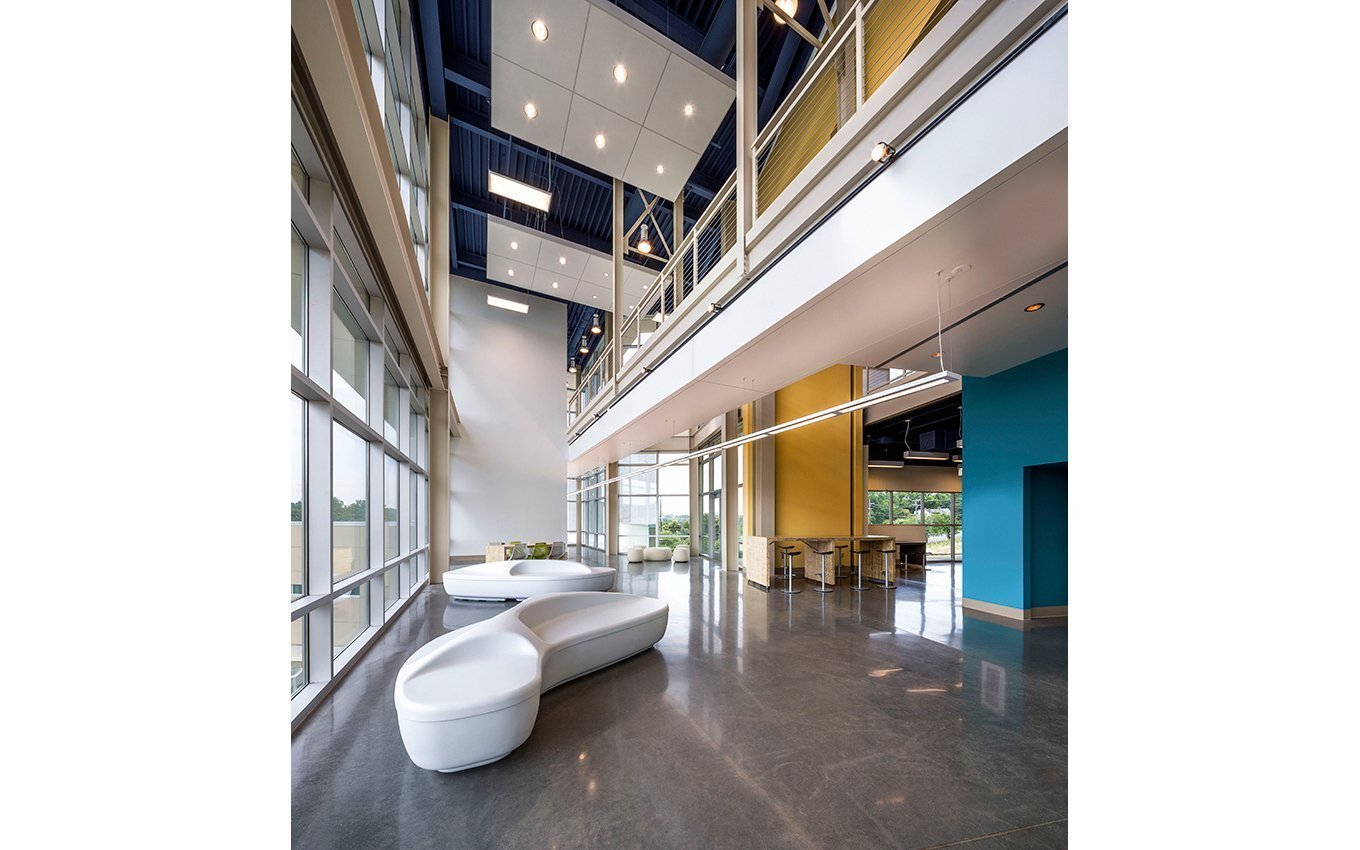 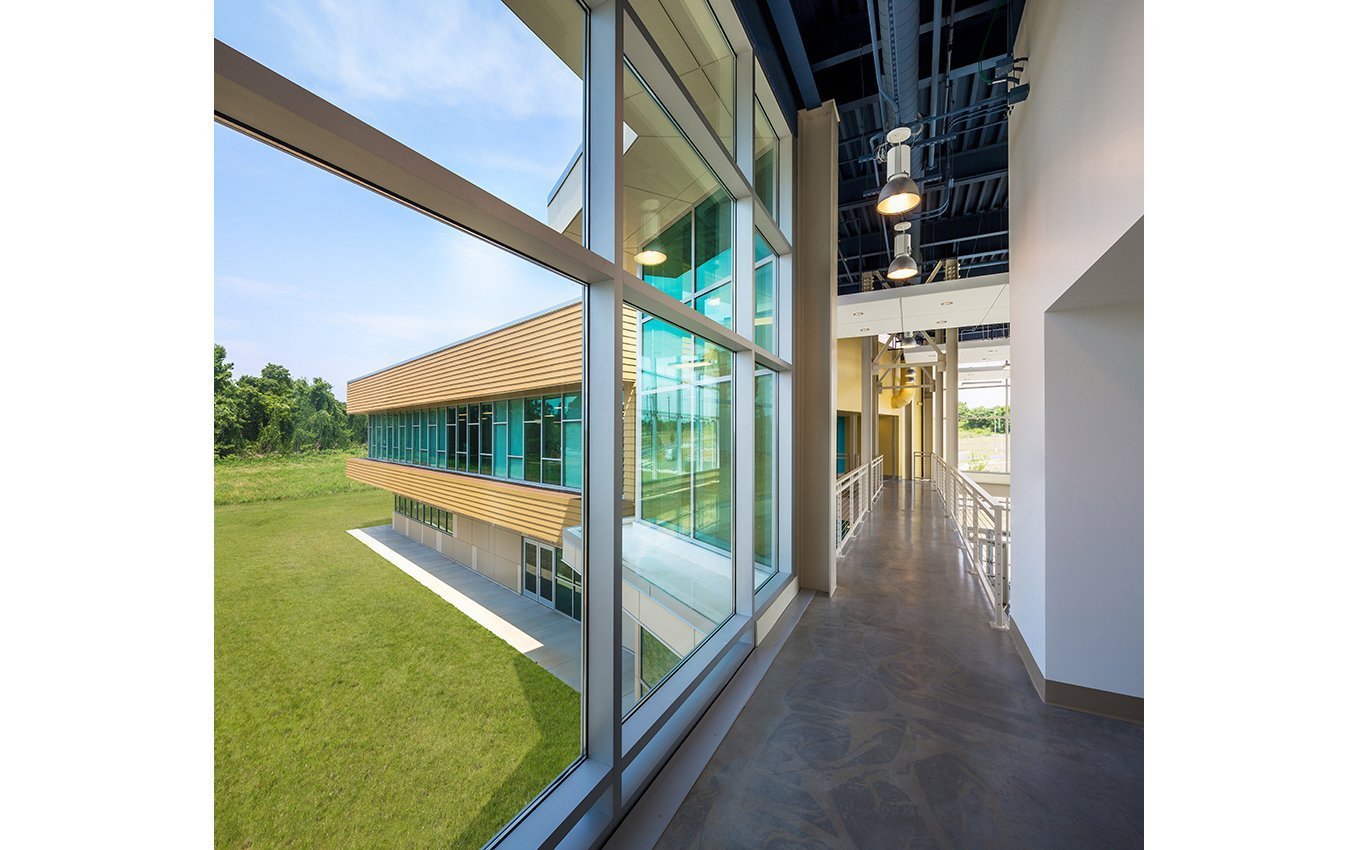 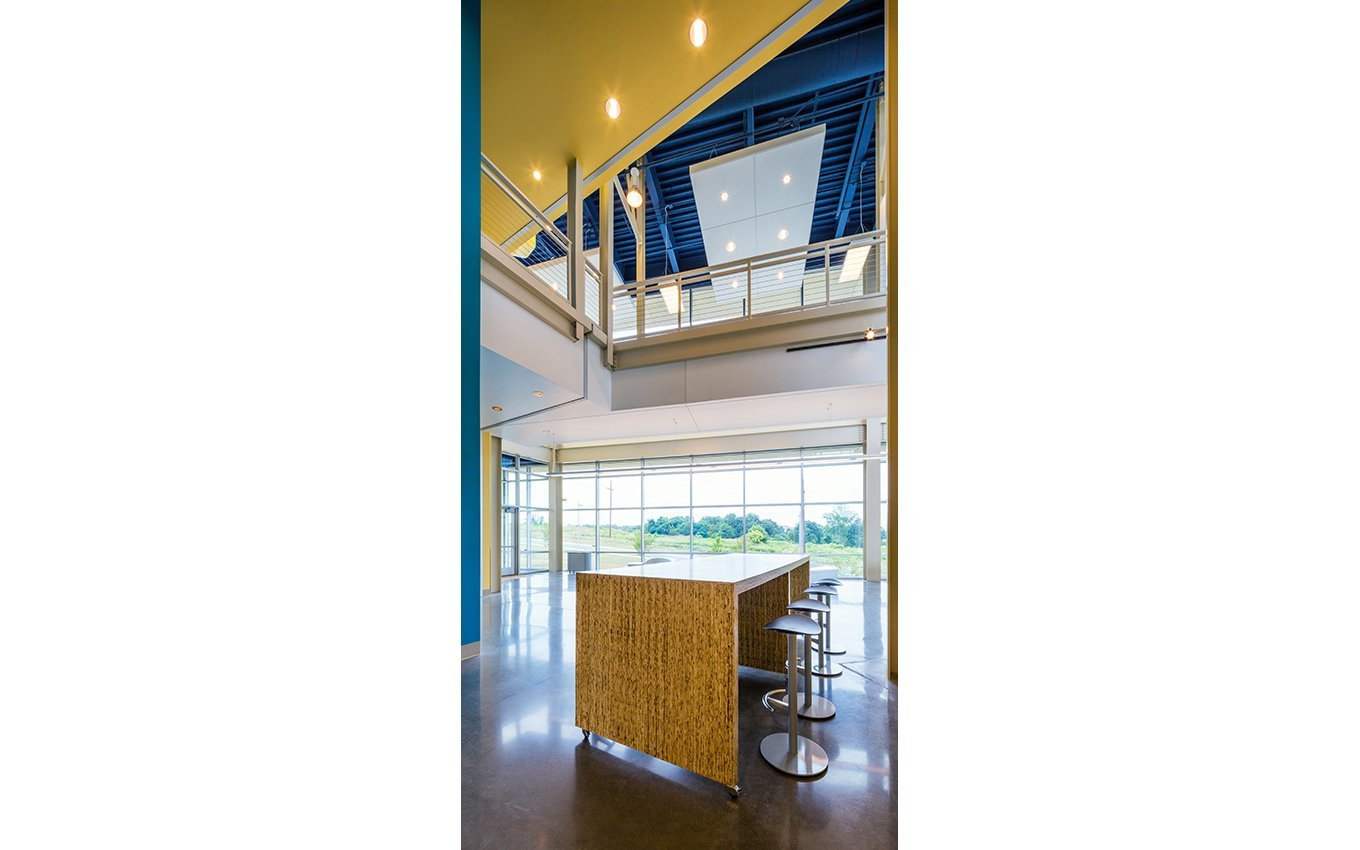 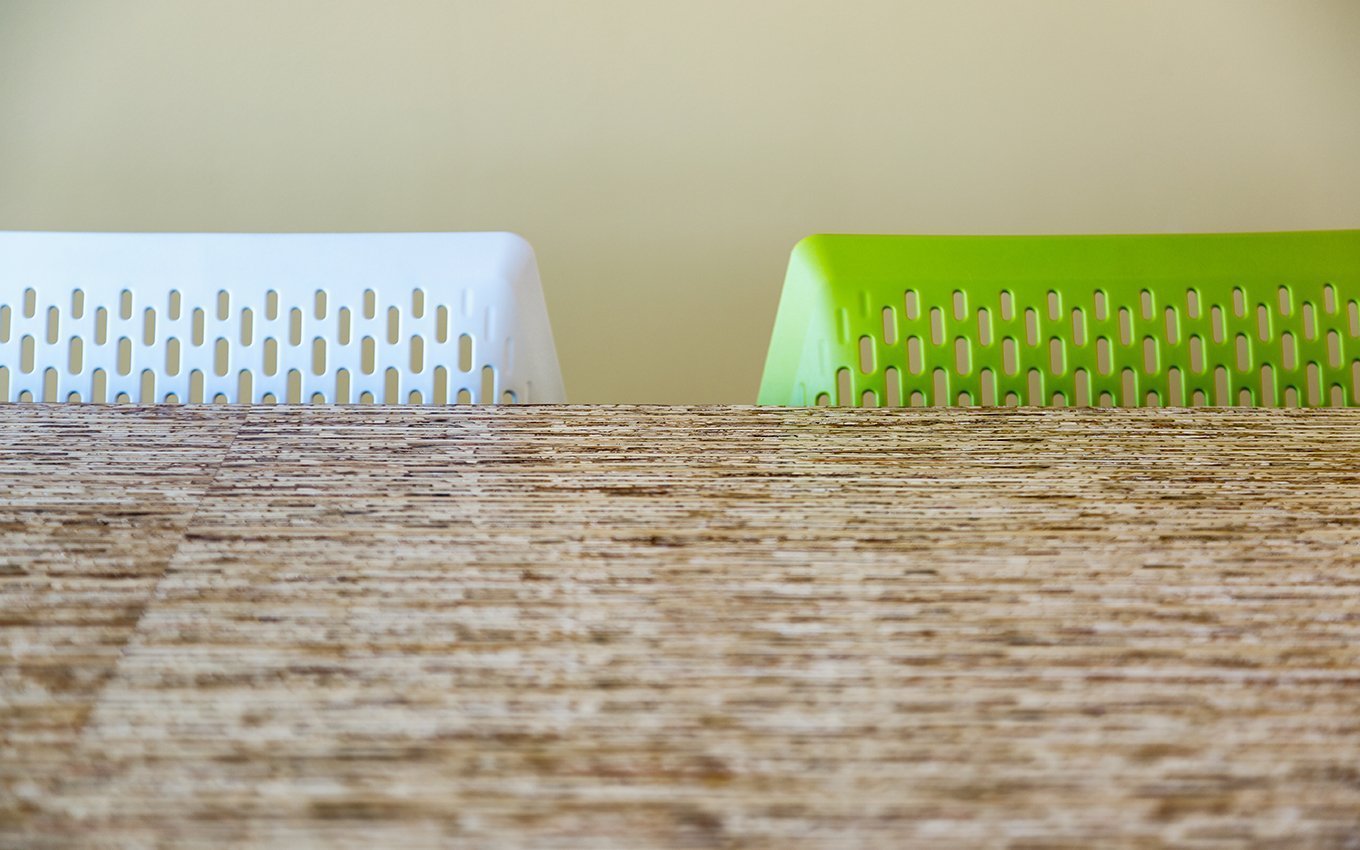 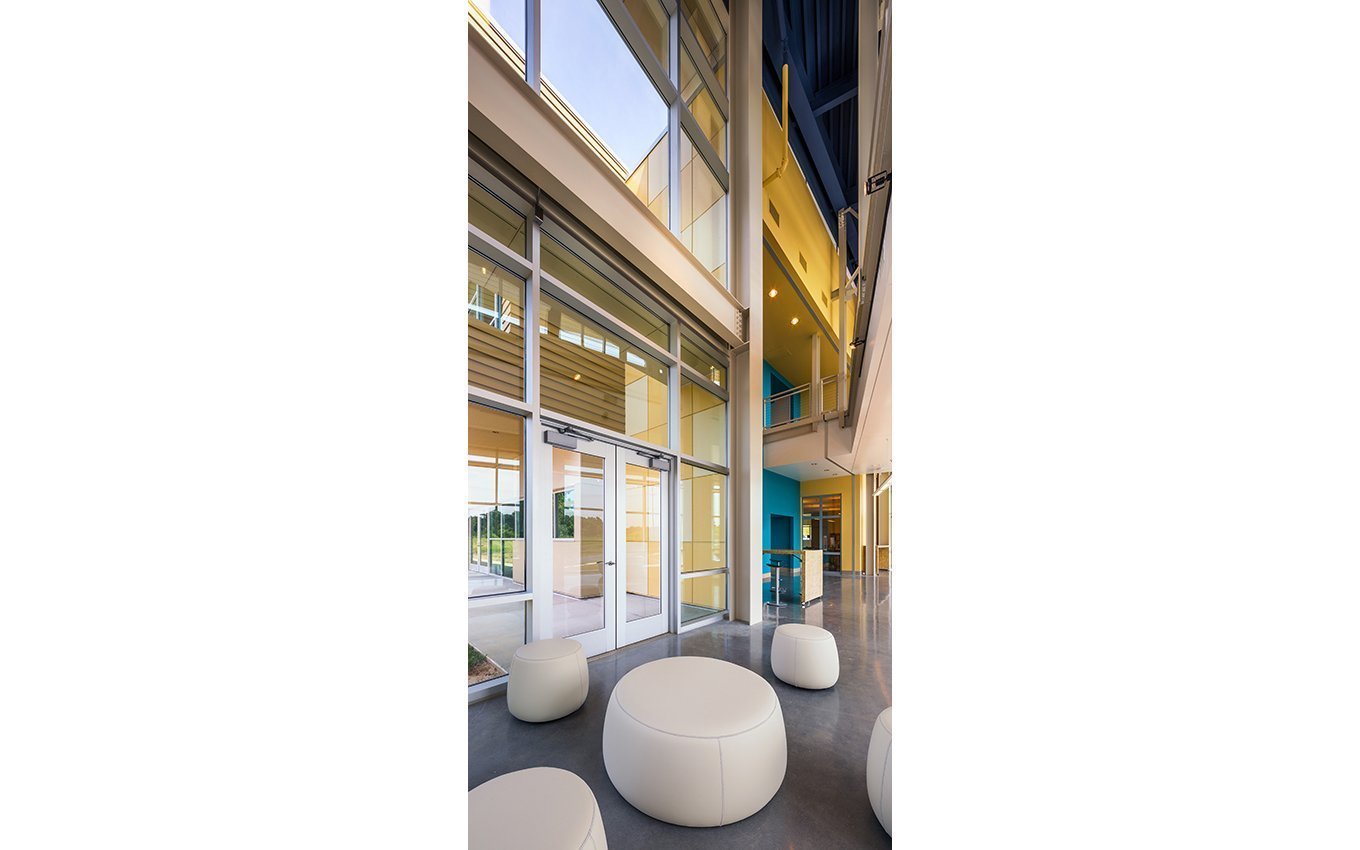 The Center for Design Innovation (CDI) is a multi-campus research center of the University of North Carolina system. The Center brings together its constituent campuses with broad sectors of the community as well as reaching out to connect regionally, nationally and internationally with others currently advancing the fields of art, science and technology. The Center operates and investigates at the edge of existing technology; research focuses on areas as diverse as health and communications/ entertainment.

Previously housed in a temporary space in downtown Winston-Salem, the Center’s new home is building as laboratory – a focal point for its interdisciplinary and interactive research and teaching. The client challenged the CJMW Architecture team to design a physical space that supports public events and teaching as well as multiple non-traditional research functions having a variety of specific and differing building systems requirements. Technology was a critical focus– the Center’s activities incorporate currently advanced technology and will likely be early adapters of new future technologies that do not yet exist.

The team investigated multiple siting and massing possibilities but from the start, the building was envisioned as a series of connected nodes or modules that were distinct, but interrelated elements.  The new Center is designed as a sort of a backbone – a platform that can support changes and additions in the future.  Instead of being confined to a box, the building follows the shape of the site, with the Motion Capture “Cube” as the iconic element people will see from the street.

The Cube – an almost square, windowless box – is contrasted with the rest of the mostly transparent building allowing people outside to be a part of the action within, and vice versa. The building shape allows for easy future expansion and addition and its design includes preparation for many elements that can be added at a later date.

Two of the Center’s key capabilities – Motion Capture and Rapid Prototyping – benefit from new dedicated spaces in the building. A large motion capture studio incorporates a multiple-person harness capability and specially designed floors to minimize vibration. A nearby sound stage accommodates items as heavy as a car; its ceiling supports up to ½ ton of hanging weight. Multiple workshops (metal, wood) and a sound recording booth also have dedicated space.